Game Publishing built
for the indies !

TA Publishing is a France-based publishing company focused on offering the best support to help you distribute your awesome indie games. We are indie developers too, so we understand you. We are small, we are agile, we are great. Try us! [read more]

We want a fair and valuable offer for the indies, with this in mind, we port your game on consoles at no cost for you. We don't have any catalog filler, we will fight until the end to sell your game and maximize your revenues. We try to have the lowest recoup possible, and they are indeed, extreemely low. We can support your team in producing, marketing and localization.
In short, we give you all you need to succeed!

Some of our Games 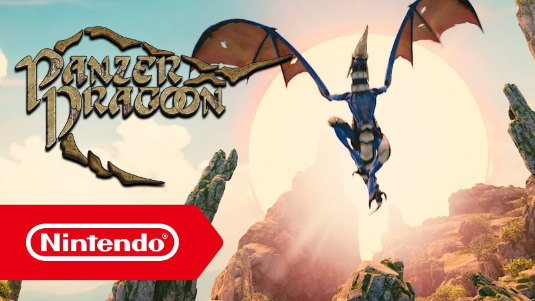 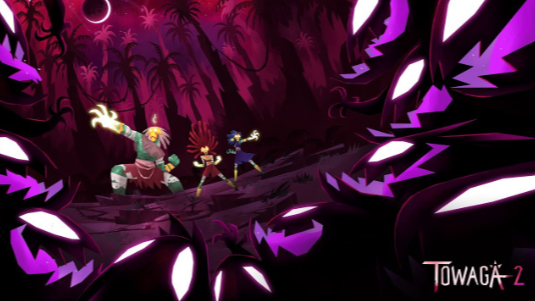 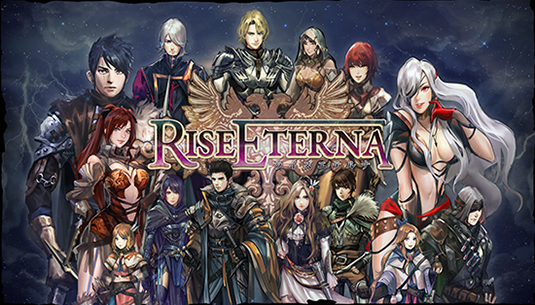 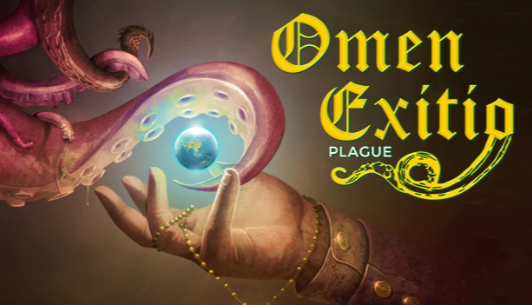 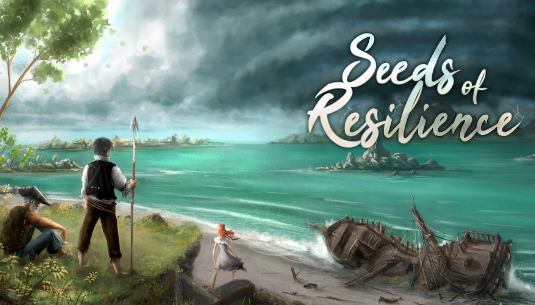 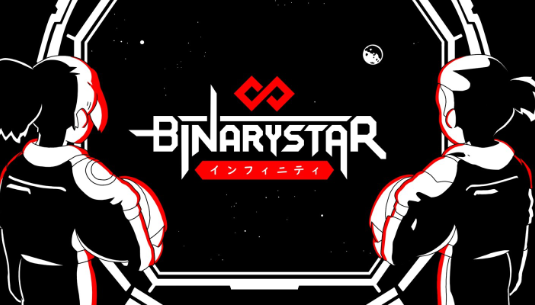 Binarystar Infinity is a 1-Bit Shoot ‘Em Up with a challenging experience reminding of the traditional Arcade Shmup classics, that can be experienced alone or with a friend, and with the particularity of being playable in vertical or horizontal scrolling mode. Offering handcrafted levels and bosses with modern fast action gameplay and smooth feedback controls, packaged in a stylized nostalgic 1-Bit graphic look (popularized by games like Downwell and Minit) with juicy FX.

Rise Eterna is a tactical RPG, tribute to the 90's area! Command Lua, Natheal, and their friends to unveil one of the darkest secret and Lua's past, choose your units, defeat armies on the battlefield and be prepared... Your ennemies are everywhere.

In this action/shooter game, the sake of your tribe lies solely in your hands. Your focus, accuracy, and patience will be put to the ultimate test as you cleanse the world from its curse. Defeat legions of foes with your spells, upgrade your skills, unlock new abilities to fit your playstyle and delve into the mysterious past of the island of Az'kalar.

Omen Exitio: Plague is inspired by the gamebooks of the '80s and '90s, mixing the alien and horrifying universe created by H.P. Lovecraft with an original plot and characters, all guided by your choices, which will lead the protagonist of the story through the labyrinthine mystery represented by a terrible disease and the shadows that lie behind it.

Panzer Dragoon has held a loyal fan base ever since the series' debut on Sega Saturn in 1995. While the franchise has been largely dormant, today's Nintendo Direct gave long-suffering fans hope, as a new version of the original Panzer Dragoon is coming to Switch.